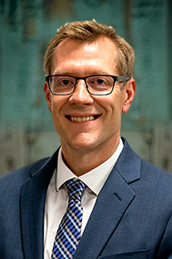 Minya has innovated in the wireless industry for over 19 years. Most recently he was the Executive Vice President of Innovation and Product Strategy and the founder of Galtronics Canada Ltd. Between 2017 and 2019, Galtronics Canada Ltd. successfully developed over 30 new small cell, DAS and base station products.

Previously Minya was VP Engineering and General Manager of CCI Antennas for over five years. In that role, he led the development of a large portfolio of wireless network base station antennas approved by Tier 1 network operators worldwide. Before CCI Antennas, Minya led the RF Qualification Facilities group at the Canadian Space Agency, led product management at TenXc Wireless (which later became CCI Antennas) and commenced his career as a RF design engineer at EMS Technologies (now MDA).

Minya holds a Ph.D. in Electrical Engineering from McGill University. 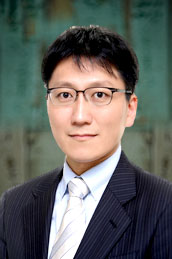 Mr. Lee joined Galtronics in 2004 as a founding member of Galtronics Korea. Prior to joining Galtronics Mr. Lee worked in aerospace for eight years.

Denis was successful in winning the first Samsung business for Galtronics in 2004 and lead all engineering activities at the Korean location. He successfully managed the move to mass production in China as well as local manufacturing in Korea. In 2013, Denis was promoted to GM of Korea. In 2015, Denis took on the role of Asian regional VP of engineering to support business development for Acer and Foxconn.

In 2016 Denis was relocated to Vietnam, and promoted to GM, to manage the manufacturing operation there. In  2017 Denis received the additional promotion to corporate VP. 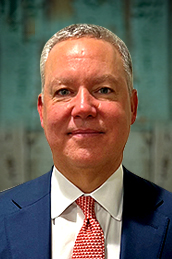 Whit joined Galtronics in 2018 as Director of Sales and was promoted to the Vice President role in early 2022 to lead the Wireless Infrastructure sales team. Whit is responsible for the sales and growth strategy of Galtronics Infrastructure Business Unit including Macro, Small Cell, DAS and Venue antenna products. Prior to joining Galtronics, Whit served in various sales and management roles with companies including LGP Allgon, Powerwave Technologies, Hitachi and CellMax supporting sales of Antenna, Amplifier and RF Filter products in North and Central America. 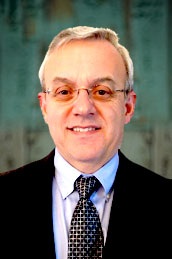 Mr. Dakas joined Galtronics in April 2018 after a 29 year career at Nokia which included services at Alcatel Lucent and At&T  network systems. For the better part of the 2000’s, John was part of the customer sales team that supported AT&T mobility, focusing on RAN solutions. Technical sales of RAN solutions for both cell sites and mobility switching centers was his specialty. Throughout his career, John held various roles including wireline engineering, wireless engineering, business development and sales for both the NAR and Asia Markets.

Mr. Dakas earned his Bachelors of Science and Technical Management Degree from DeVry University and his MBA from Keller Graduate School of Management. 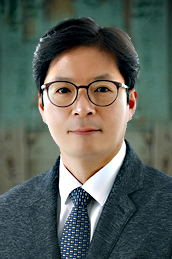 Mr. Kim joined Galtronics in 2015 as Deputy GM of Galtronics Vietnam. In his role, he was involved with sales, production planning, customer service and IT management. Prior to joining Galtronics, Edward worked in production roles at similar Vietnam facilities and earlier in his career he worked in the Korean military and in the military defense industry for nine years. 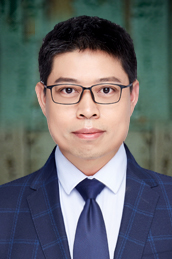 Mr. Liu was promoted to the position of General Manager of Galtronics Wuxi in December 2020. Paul originally joined Galtronics in 2016 as Global Supply Chain Manager for the Wuxi manufacturing facility. Previously Paul was employed for 5 years as Deputy Director of Purchasing & Logistics in the semiconductor industry with Memsic Semiconductor and Memsic Transducer Systems. Prior to that, Paul worked for 7 years with LSGA, a joint venture of Midea and General Electric, first as Purchasing Manager and Project Manager and then as Customer Account and Logistics Manager. 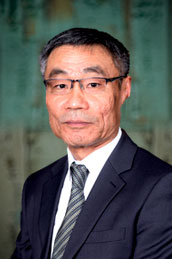 Dr. Yang is a thirty year veteran of the wireless community and has made many contributions to the industry as a whole, including system level active throughput optimization in product development which is now an industry standard process. Dr. Yang comes to Baylin from Airgain where he created and directed the technology strategy from initial R&D to final production and manufacturing. As the Vice President of Engineering he drove innovation and strategic positioning while supporting business development activities. By leading successful teams across multiple countries he increased market share in the fields of embedded electronics, consumer electronics and wireless communications taking Airgain from a start up to a world leading embedded solution company in a span of 13 years.